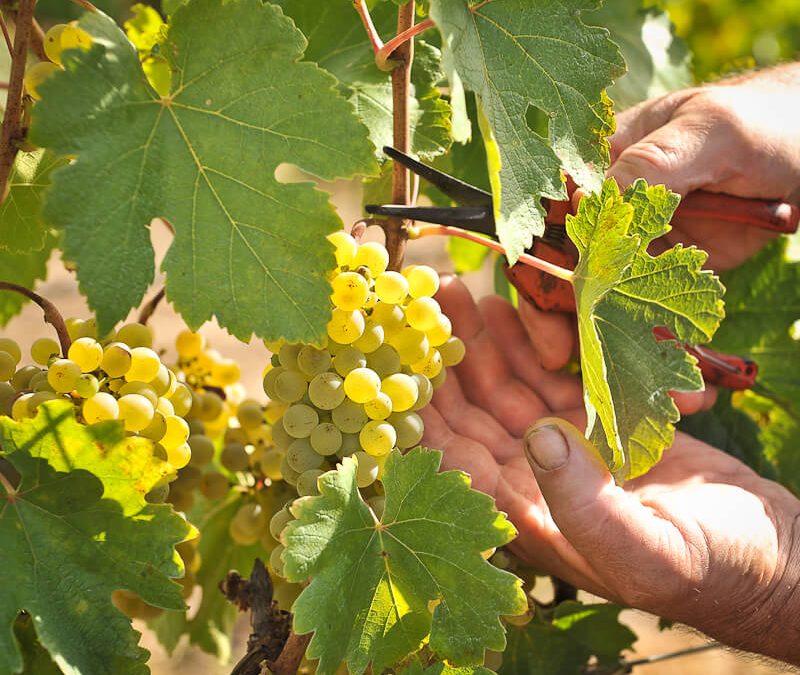 Are Your Casual Employees Really Casual?

In this article, one of our employment lawyers illustrates the potential risk to employers who misunderstand the definition of a casual employee.

Employment Contracts Vs The Legal Definition

A worker’s classification has significant implications in terms of the calculation of a worker’s pay, loading, annual leave, redundancy pay and other entitlements. In the recent Full Federal Court decision of WorkPac Pty Ltd v Skene [2018] FCAFC 131 it was upheld that a worker, Mr Skene (Skene), although employed pursuant to a contract of employment in a nominated capacity of a casual employee, was not a casual employee and thus entitled to be paid annual leave.

The Impact Of This Decision

This decision has caused alarm among some in the business community, but is merely the latest in a long line of decisions that emphasises the Court’s authority to determine a worker’s status, regardless of the terms set out in a written contract and the employer’s expectation of a worker’s status of employment.

Skene was a ‘fly in, fly out’ worker employed by WorkPac at Rio Tinto’s Clermont Mine as a dump-truck operator. He worked on rotation (7 days on and 7 days off).

Skene’s employment with WorkPac was regular, predictable and continuous. He worked 12.5 hours per shift for 7 days, followed by 7 days off in a repeated pattern for approximately 2 years. These hours were set by Rio Tinto in accordance with fixed rosters provided 12 months in advance.

Importantly, there was no opportunity for Skene to choose to not work any particular shift or hours offered to him by WorkPac, given the ‘fly in, fly out’ nature of the work arrangement.

Most importantly, in the writer’s view, the Court emphatically stated the principle that the National Employment Standards were at the pinnacle of the hierarchy of terms and conditions of employment, and that the legislature did not intend to ‘outsource’ the definition of the term ‘casual employees’ to the Fair Work Commission, or industrial parties making enterprise agreements.

The Court, at length, then explored whether Parliament intended that the term “casual employees” in s 86 of the Fair Work Act 2009 (Cth) be used in its ordinary sense, legal sense or specialised non-legal sense, being the ‘common industrial meaning’.  WorkPac contended that the term “casual employees” should be given its common industrial meaning.

The Court noted that the term “casual employees” had no precise meaning and determining whether an employee was a casual employee depended upon an objective characterisation of the nature of the employment, having regard to all the circumstances.
Some of those circumstances include irregular work patterns, uncertainty, discontinuity, intermittency of work and unpredictability.

Examples Provided By The Court To Illustrate Their Decision

The Court then provided two examples of how this can work in practice (examples extracted in full).

A relief teacher is employed by a secondary school to relieve a teacher ill with the flu. She is employed for 10 consecutive school days. On the ninth day she is asked to relieve a teacher taking two months long service leave. That takes her employment through to the end of the school term. A few days into the new term, the relief teacher relieves for another teacher who has unexpectedly been dismissed and works for a month until a replacement for the dismissed teacher is found. And so the pattern continues for 12 months. Whilst irregularity was not a feature of the employment, at no time during the 12 month period was the teacher other than in casual employment, because at no time was there a firm advance mutual commitment to on-going employment on an agreed pattern of ordinary hours of work. It just happened that the teacher’s work turned out to be regular.

A second example may be illustrated by reference to a researcher employed by a university, as and when funding grants for particular scientific research become available to fund the employment of an additional researcher. Funding grants are short-term and whether or not the university will succeed in obtaining funds is unpredictable. In a particular year the university is successful in winning several grants across a number of research projects. That results in the researcher moving from one project to the next, but being regularly employed for over 12 months. Unpredictability as to the availability of further work for the researcher meant that at no point in the 12 month period was an advance mutual commitment to ongoing employment on an agreed pattern of work a characteristic of the employment. Despite the regularity of the employment, the researcher remained a casual employee over that period.
Ultimately, the Full Federal Court dismissed WorkPac’s appeal of the original decision (among other orders).

The main complaint about this decision appears to stem from the fact that the legal meaning of a casual worker differed from the accepted industry meaning of that term. However, that complaint simplifies the surrounding facts in this instance.

In the Words of the Court:

We do not accept that WorkPac has established a uniformly understood specialised meaning of the expression “casual employee” which existed in the field of industrial relations at the time that the FW Act was enacted. We should add that a consistency of understanding for the “common industrial meaning” contended for was not even maintained in the course of the hearing. While WorkPac’s written submissions stated that a “casual employee” was an employee defined or described as a casual employee under the applicable federal industrial instrument, WorkPac’s oral submissions, at various times, identified two additional features. First, that the employee is paid a casual loading pursuant to the applicable industrial instrument, and second, that the employee is employed on an hourly or daily basis.
In other words – there was no ‘common industrial meaning’ of the term ‘casual employees’.We note that the Court also found that even if a common understanding was to be found and accepted it would have rejected the meaning put forward by WorkPac on the facts of this case.
Ultimately, it is unsurprising that a Court decided how a worker should be classified based on the actual facts of a particular case. This is a feature of our legal system.

The other common complaint in relation to this ruling was the fact that it could lead to workers coming out of the woodwork to claim annual leave, having already received loading.
The Court expressly decided that this could not occur. In the words of the Court:
There is nothing in the FW Act that requires employees who are not casual employees and thus entitled to annual leave under s 87 to be paid a casual loading. If so much is recognised and respected by awards and enterprise agreements, as the hierarchy established by the FW Act must envisage, no “double dipping” is possible.

The lack of a Clear Definition of a ‘Casual Employee’

One complaint that the writer does sympathise with is the fact that the legislature has not clearly defined what a casual employee is.
While there may be reasonable policy reasons for that, not the least of which is flexibility of the term which may work to the benefit of employers, it does lead to the conclusion that employers should constantly review an employee’s working arrangements to ensure that they are correctly classified.

How does this Impact Businesses?

As stated above, to the writer at least, the decision appears to be in line with a long list of authorities in which employers are reminded that they should look to the substance of a proposed working arrangement when deciding on classifications (and then regularly reviewing the same), instead of relying on a written contract which does not reflect (or is not updated to reflect) the actual working arrangements. Otherwise, a Court may decide for that employer.

The above is a general overview of a complex case and lengthy decision and should not be relied upon in place of specialist legal advice.
For more information on employment law or other commercial matters, please contact Shavin Silva at Adelaide Legal on (08) 8410 9494 or email via https://www.adelaidelegal.net.au/contact