Following the finalisation of a Parenting Order, circumstances may require the Order to be amended, for example particular terms may no longer be practical due to one party relocating. If you are considering changing parenting orders, there is a particular process that needs to be followed.

How to Apply for an Amendment to a Parenting Order

The first step is ensuring the amendment is in the best interests of the child/ren, and not a “one-sided” amendment, as that is the Court’s primary concern. No amendment will be considered or granted if it goes against the child/ren’s interests. You will also need to show the Court evidence of the significant change in circumstances that is/are initiating the amendment, and then a Consent Order will need to be drafted.

Reasons for Altering an Order

There is no specific criteria that needs to be met in order to have the Court change an existing Parenting Order. However, for the Court to change an existing order one or both of the parties need to show there has been a ‘substantial alteration’ to the circumstances surrounding the Order. Examples of a ‘substantial alteration’ leading to an amendment are:

When the Parties Agree to Make an Amendment

If both parties to the existing Order are in favour of the amendment, the process is relatively straightforward. Consent Orders can be made where both parties acknowledge that they are in agreement to the proposed alterations and the Court can then formalise the changes without the need for either party to attend Court.

The alternative to amending Orders when the parties agree is to put the change into a Parenting Plan, although these are not legally binding per se. This option significantly saves both parties from expensive legal fees and further simplifies the process.

When the Parties Do Not Agree to Make an Amendment

In situations where an agreement cannot be met, it may be necessary to involve the dispute resolution service that is provided by the Family Court and Federal Circuit Court of Australia to reach an agreement. This way the Court ensures both parties have attempted to resolve their differences and come to an agreement regarding their child/children before the Court is required to make a decision. 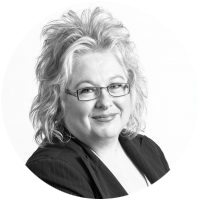 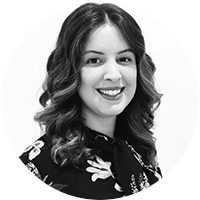 If you are interested in working together, send us an inquiry and we will get back to you as soon as we can!