Workplace Bullying: How Will the New Laws Affect Your Business?

The Federal Government recently announced its intention to amend the existing laws on workplace bullying to allow complaints to be brought before the Fair Work Commission (FWC), rather than via work health and safety regulators in each State. Currently in South Australia the power to investigate and prosecute perpetrators lies with SafeWork SA, and whilst a person affected by workplace bullying can alert SafeWork SA to the problem, he or she cannot personally initiate a prosecution.

The proposed new laws seek to cut through the current complex processes, allowing employees to seek early intervention in bullying claims. The changes will require the FWC to deal with any application urgently, listing any complaint within 14 days and will include a compulsory conciliation conference to try and resolve issues without the need for arbitration or court action.

The Government has said it intends to introduce legislation imminently, to allow proposed changes to take effect from 1 July 2013.

If implemented, these changes could mean that employers will be exposed to a new type of workplace claim, with Fairwork Act penalties for employer failure to comply with a FWC order of up to $33,000 per breach. If approved, the new legislation will potentially allow employees to pursue speculative claims, possibly bypassing internal policies and grievance procedures. As much of the detail is yet to be released, it is hard to predict the full impact of the changes for employers, in any event now is a good time to review your internal policies and practices.

To ensure you understand your responsibilities, or to discuss any aspect of business or personal law, contact Julia Adlem or Alisha Thompson at Pace Lawyers on (08) 8410 9494. 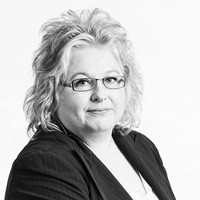 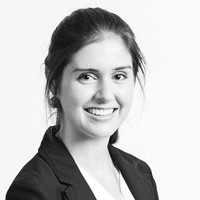